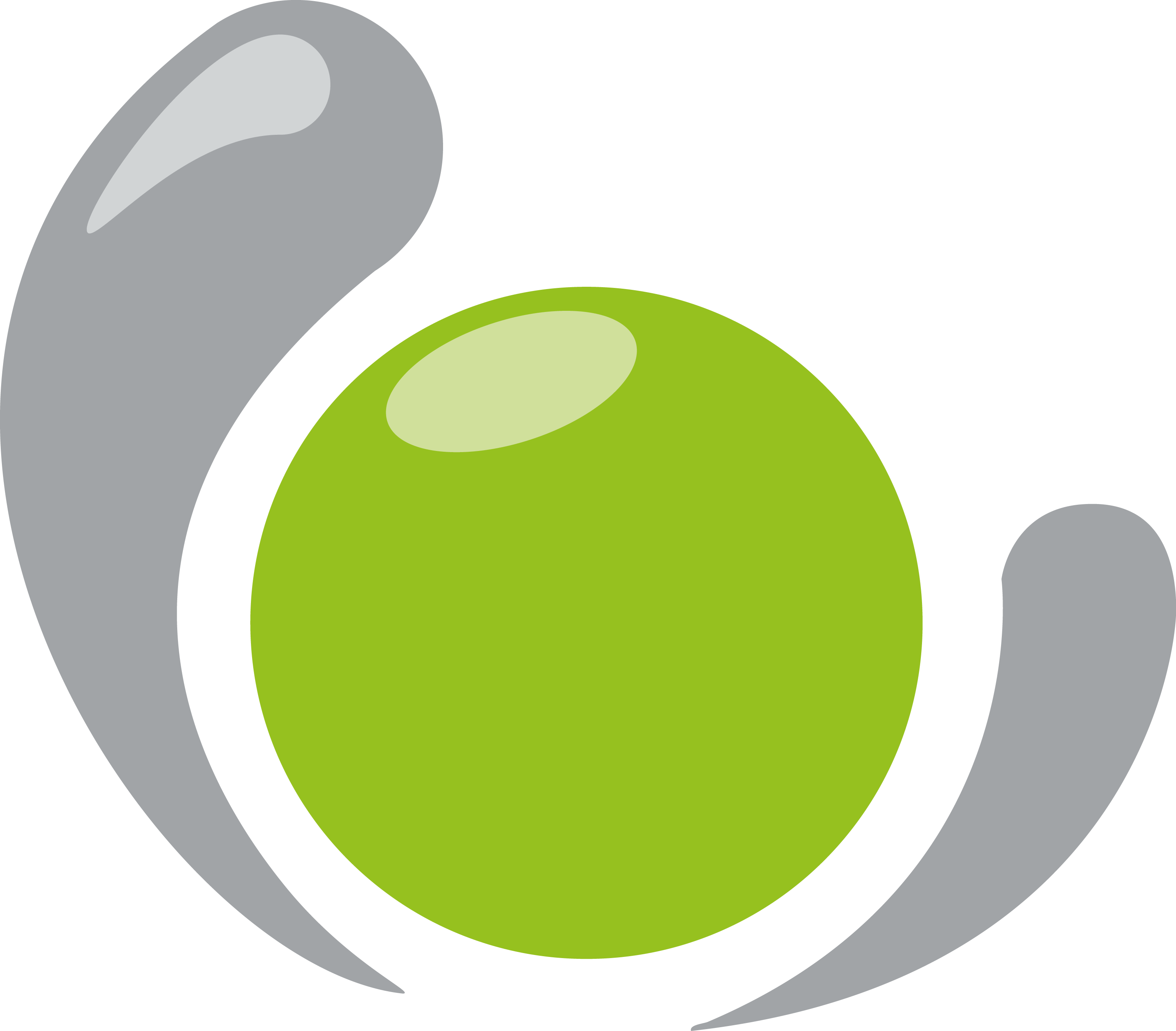 President of the French association of research in Osteopathy “Teutaros” NGO approved by the UN.
Kinesitherapist of initial training and graduate in Osteopathy at the Garner Sutherland Institute in 1986.

“Natural Ally” within Narcotics Anonymous since 1982.

1986 Training in Japanese Medicine at the Kan Nagara Institute under the direction of Masahilo (Mutsuro) Nakazono.

Former president of the jury of the Federal european register of osteopaths.
Hervé Julien joined the Paris Opera team from 2004 to 2013 and the Châtelet theatre in 2006.

He has been teaching since 2009 in the Paris region and directs the post-graduate training of the French association for research in Hemodynamic Osteopathy.

The office of hemodynamic osteopathy

The firm is located at 105 rue de Courcelles in Paris in the 17th district.
You will find the Osteopathy practice on the ground floor of the building, on the left.

We undertake to process your personal data in accordance with the provisions of the General Regulation on Data Protection 2016/679 of the European Parliament and of the Council of 27 April 2016 (RGPD) and the amended Act No. 78-17 of 6 January 1978 on Data Processing, Data Files and Individual Liberties (Loi Informatique et Libertés), which define the conditions under which processing of personal data may be implemented.